Latvian Dental Hygienists' Association was established on 30th of August, 1997

as non-governmental organization with an aim – to promote the professional development of Latvian Dental Hygienists.

At that time there were 48 qualified dental hygienists from 2 Alumni.

During the foundation general meeting Statutes were adopted, 4 board members and president elected.

Anda Mironova was elected as the first president and stayed in this position for next 10 years. 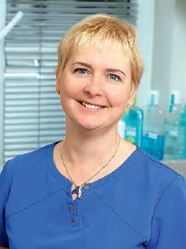 LZHA joined The Internationl Federation of Dental Hygienists - IFDH – on 2nd of June, 1998 in Florence and was a first member organization from Eastern Europe 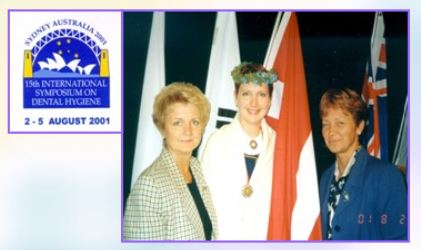 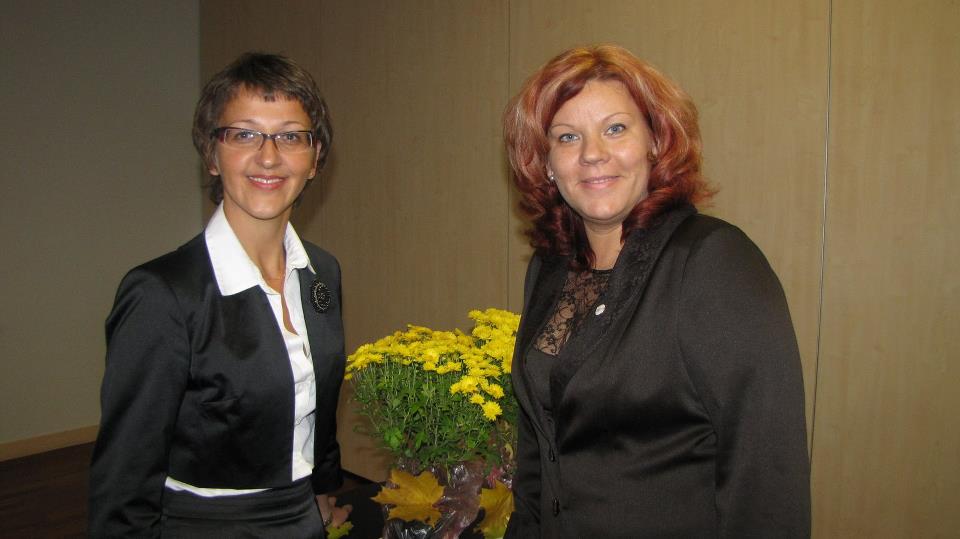 On 11th November, 2014 Gunta Dukse becomes The President of LZHA repeatedly and The Board members are voted for next 4 years oppose to previous ellections which were run every 2 years. 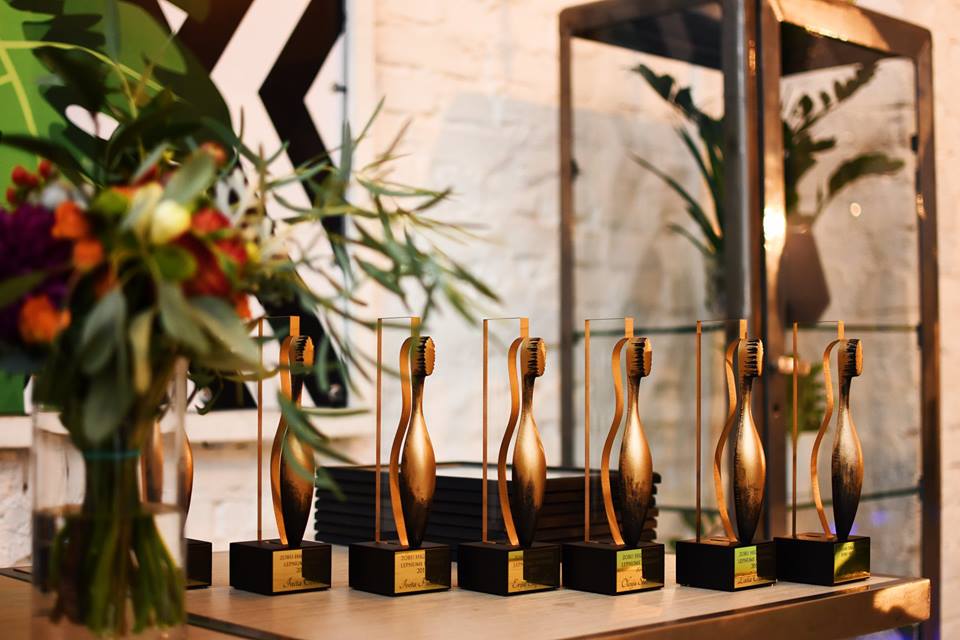 Association organises CPD events every or every other month which are attended by dental hygienists, assistants, dentists and others interested in these events.

In October, 2015 Ieva Čače (ex Apsite) becomes the President of LZHA and continues in this position today.

There are also Board elections taking place,and all five Board members are replaced due to previous members giving up their positions after honorable time spent together in their posts. 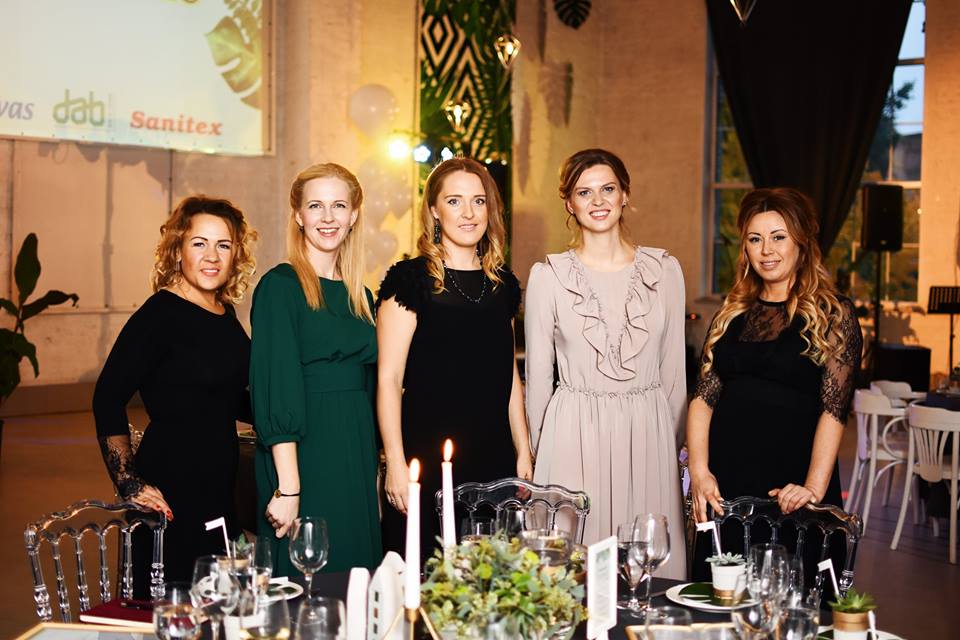 In October, 2018 LZHA joines The European Dental Hygienists Federation (EDHF) during voting in Israel. Latvia is beeing represented by two delegates - both Board members. 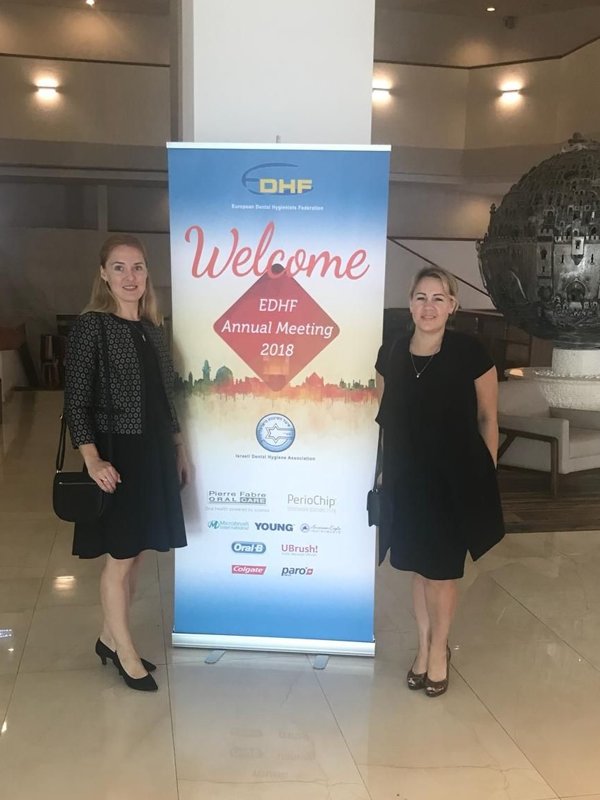 The International Dental Hygienits' Day is beiing celebrated on second wednesday in October every year. 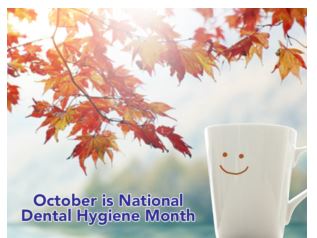 During the period between 1995 untill 2003 there were 177 dental hygiene graduates in The Academic School of Dental Hygiene in Riga, Latvia.
Since autumn, 2007 there are students enrolled on First level programme for the qualification as dental hygienist, run 2 years on full time study programme. Requirements and further information can be FOUND HERE >>>

LZHA promotes dental hygiene profession by organizing further education seminars and conferences and collaborates with similar professional organizations in Latvia and other countries.